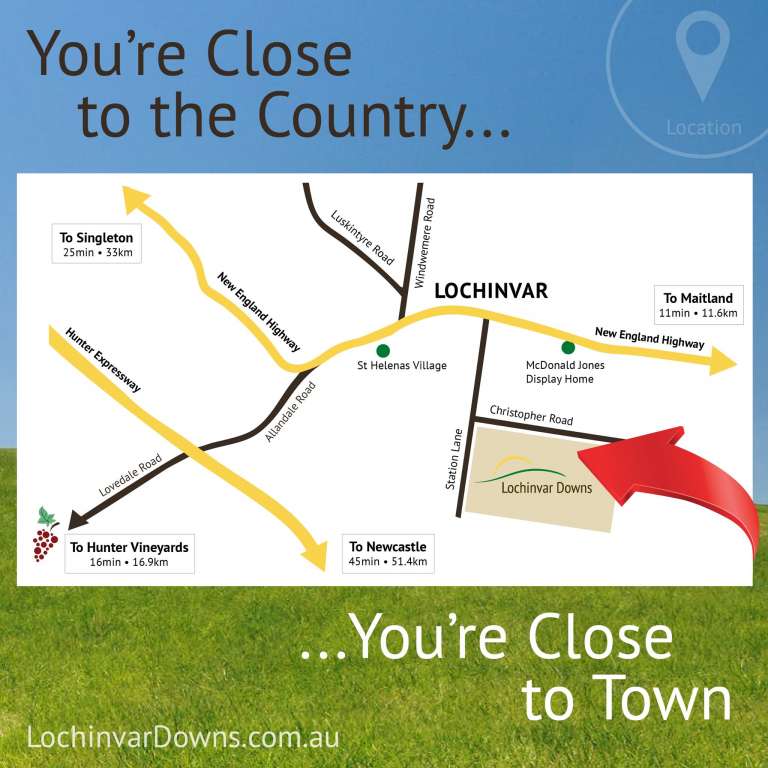 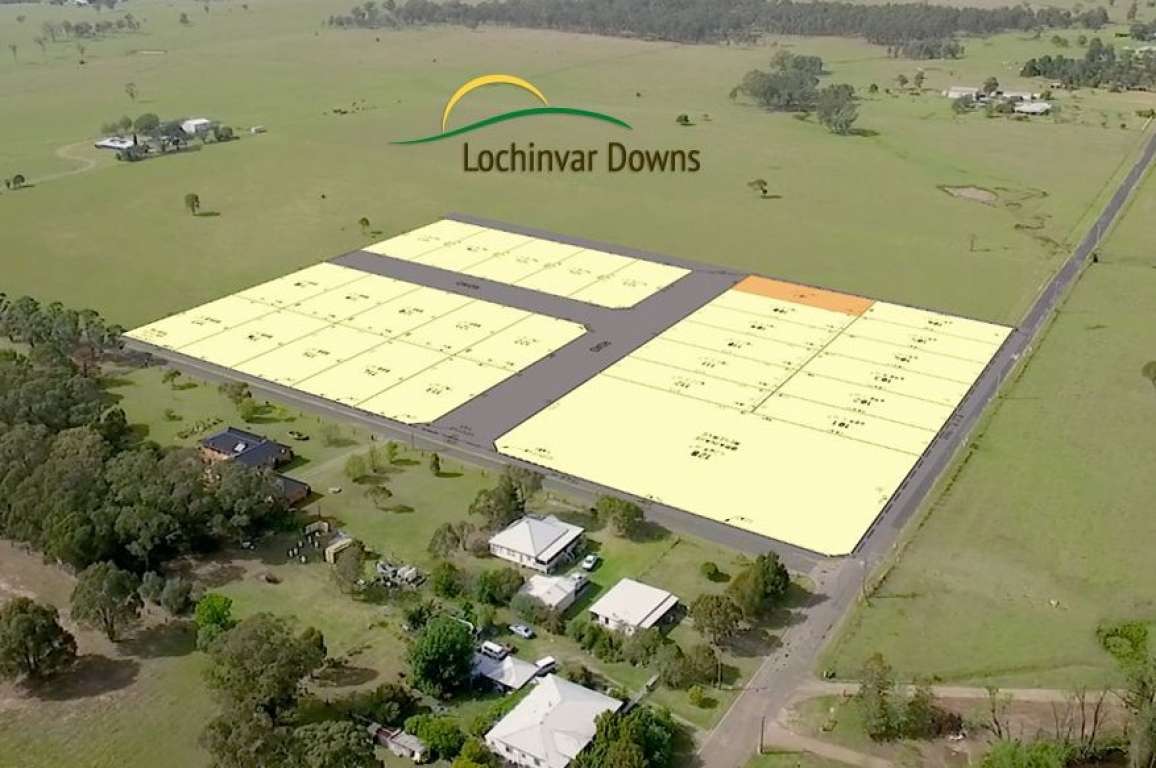 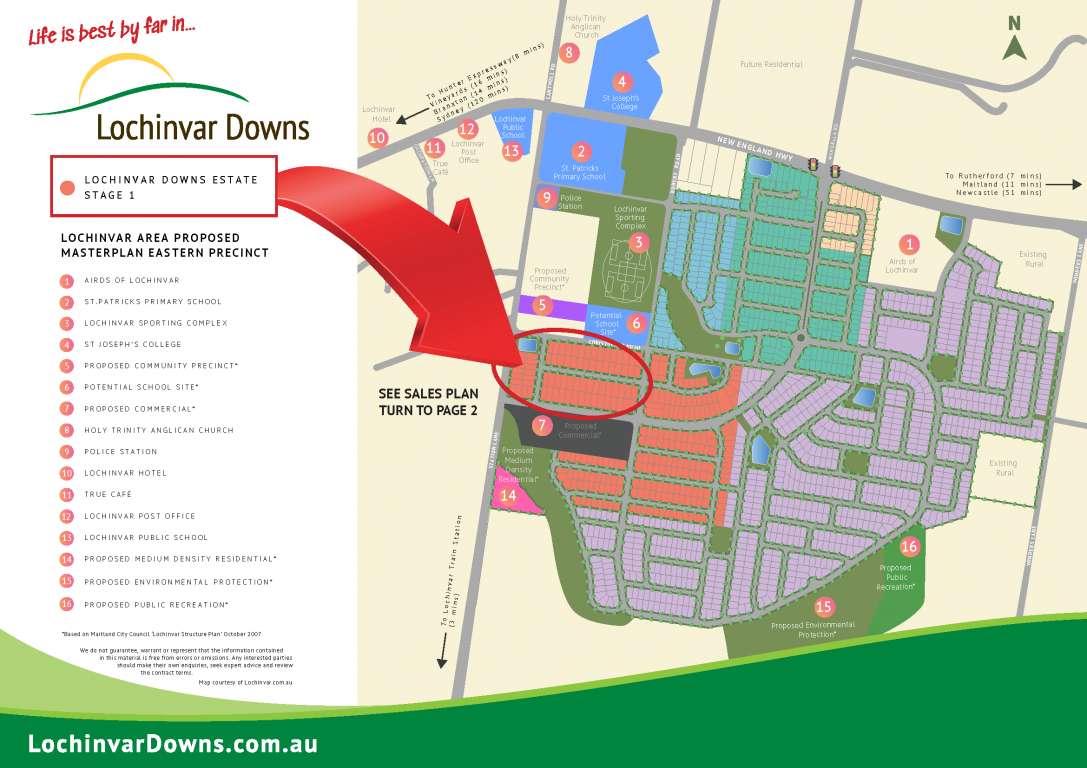 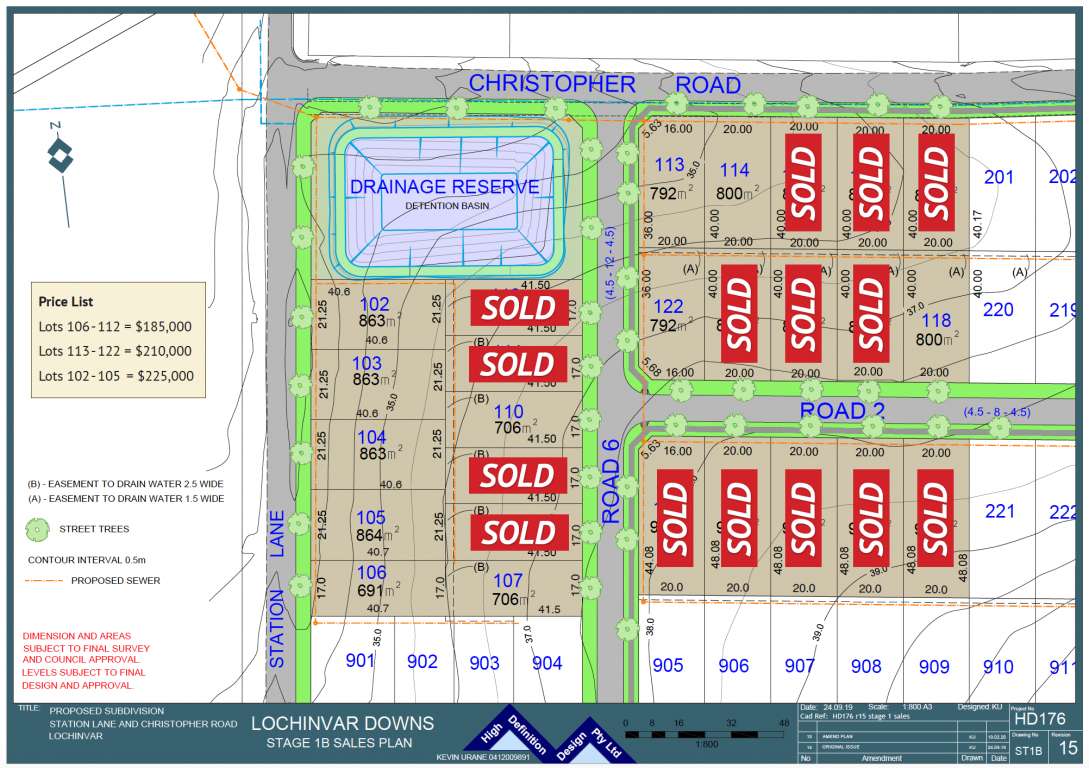 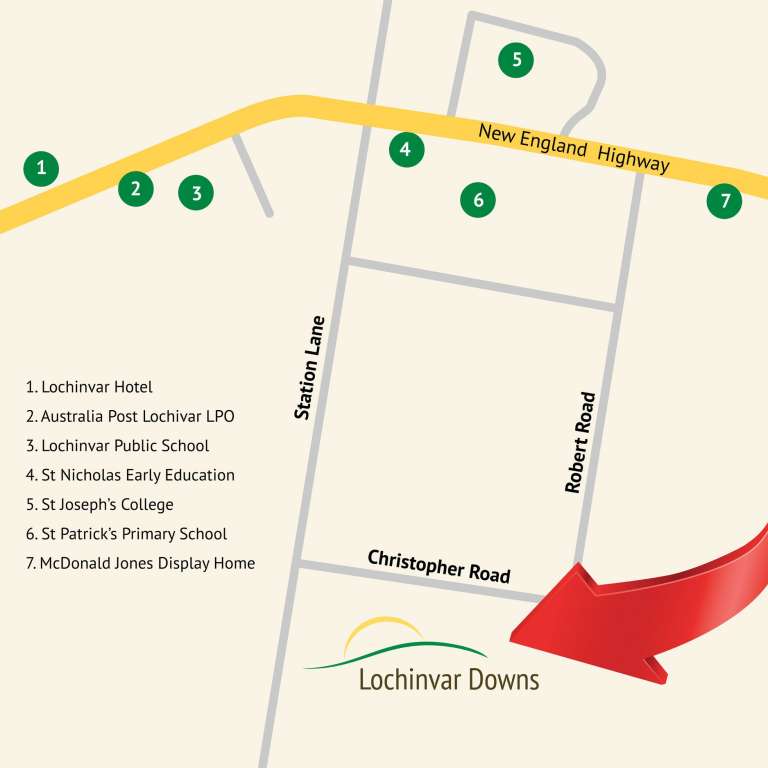 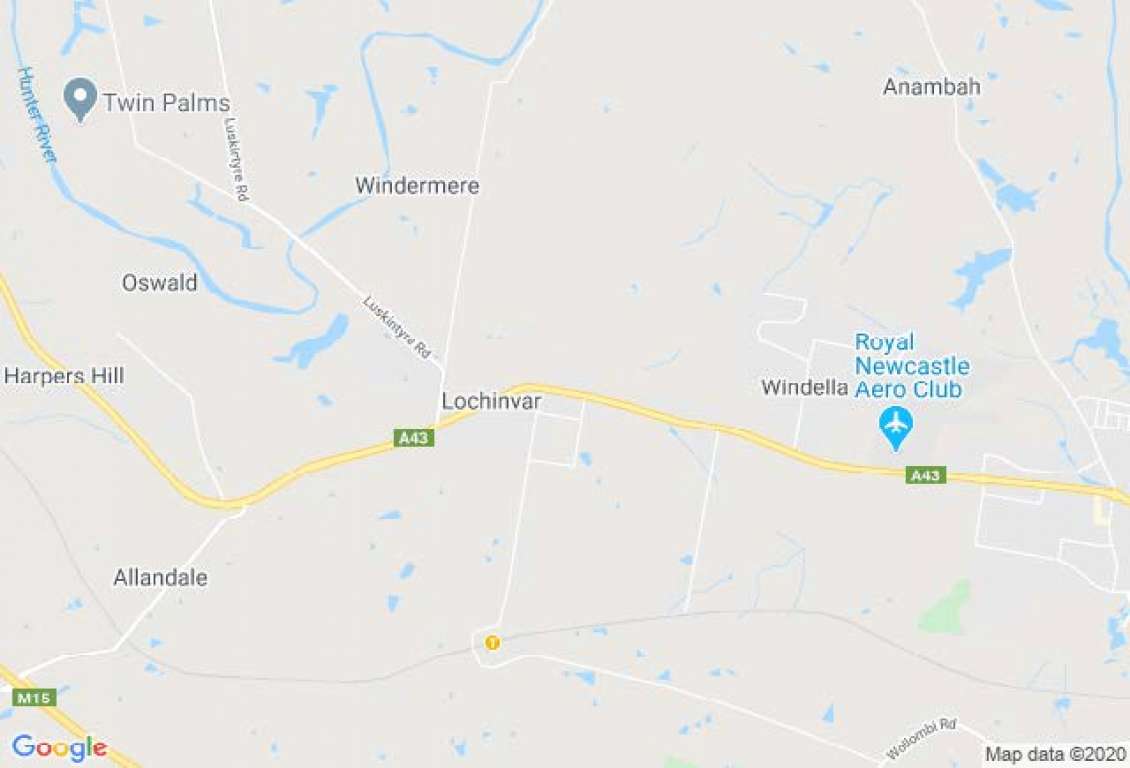 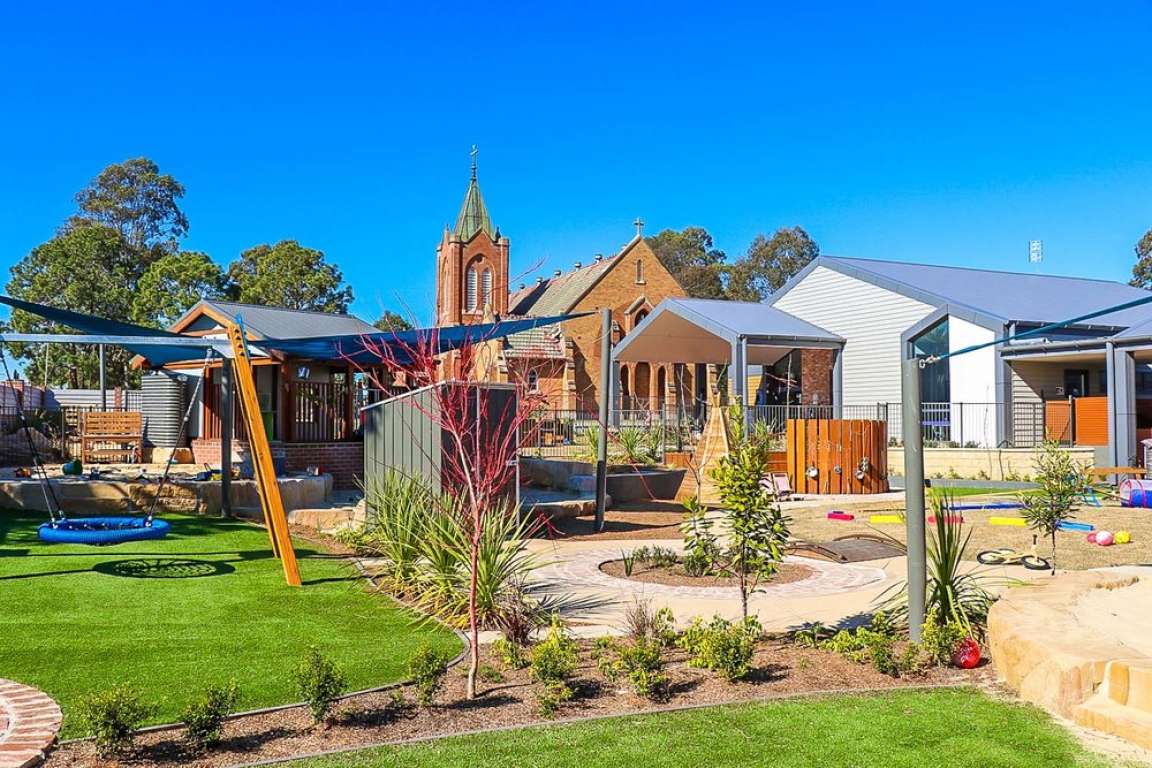 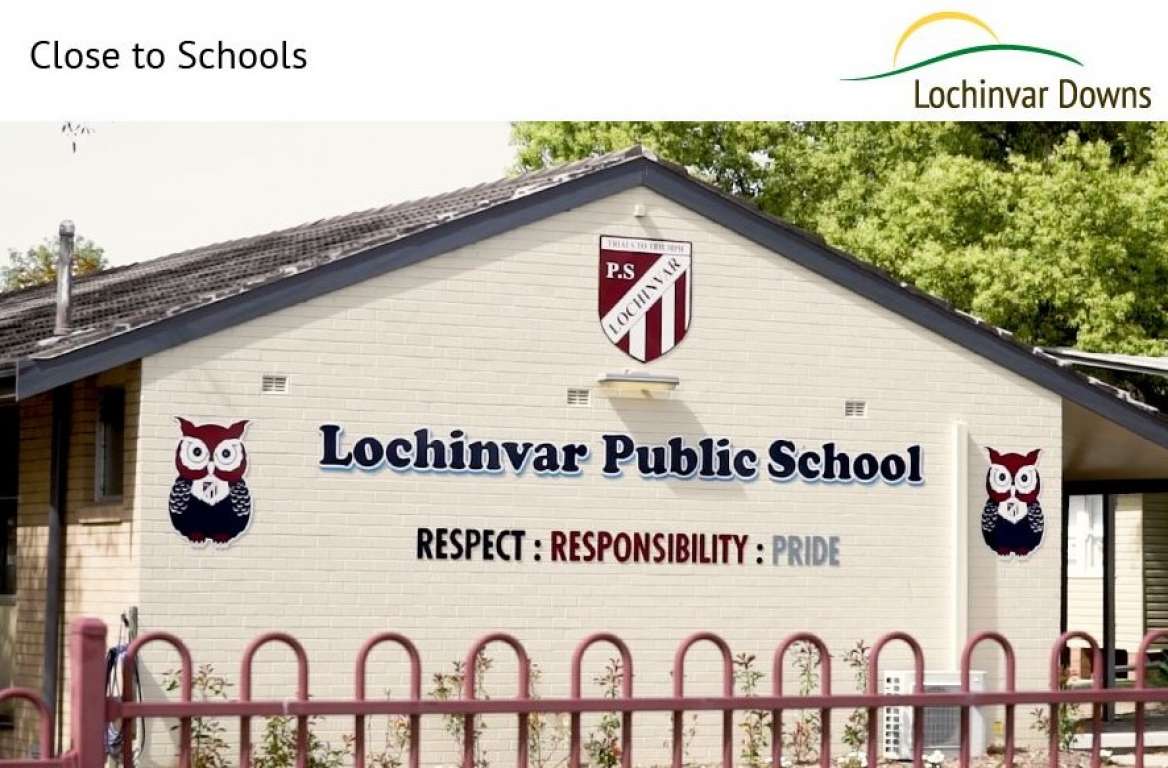 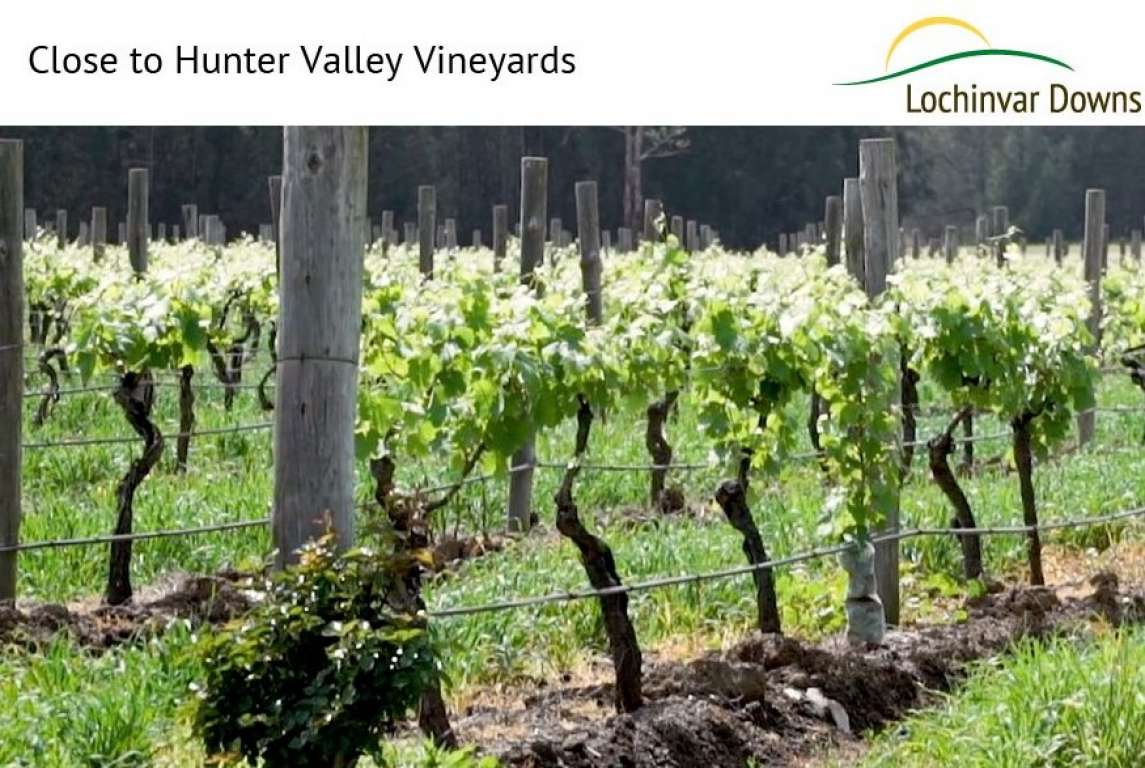 Lochinvar, NSW
Lochinvar is a village in the Hunter Region of New South Wales, Australia, eleven kilometers west of the regional center of Maitland. Lochinvar is within the boundaries of the City of Maitland local government area.

Living in Lochinvar Downs you will have access to all that Lochinvar & the Hunter Valley has to offer become part of the Maitland Local Government Area with the regional hubs of Rutherford, Maitland, and East Maitland & Green Hills only a short distance away.

NSW is the most populous state in Australia, with Sydney being the largest city in Australia.

Sydney needs no introduction as the largest city, with close to 5 million inhabitants.

Newcastle is the second-largest city with approx half a million residents.

The other major regions are the Central Coast and Hunter Valley, both made up of closely located towns forming a larger zone. 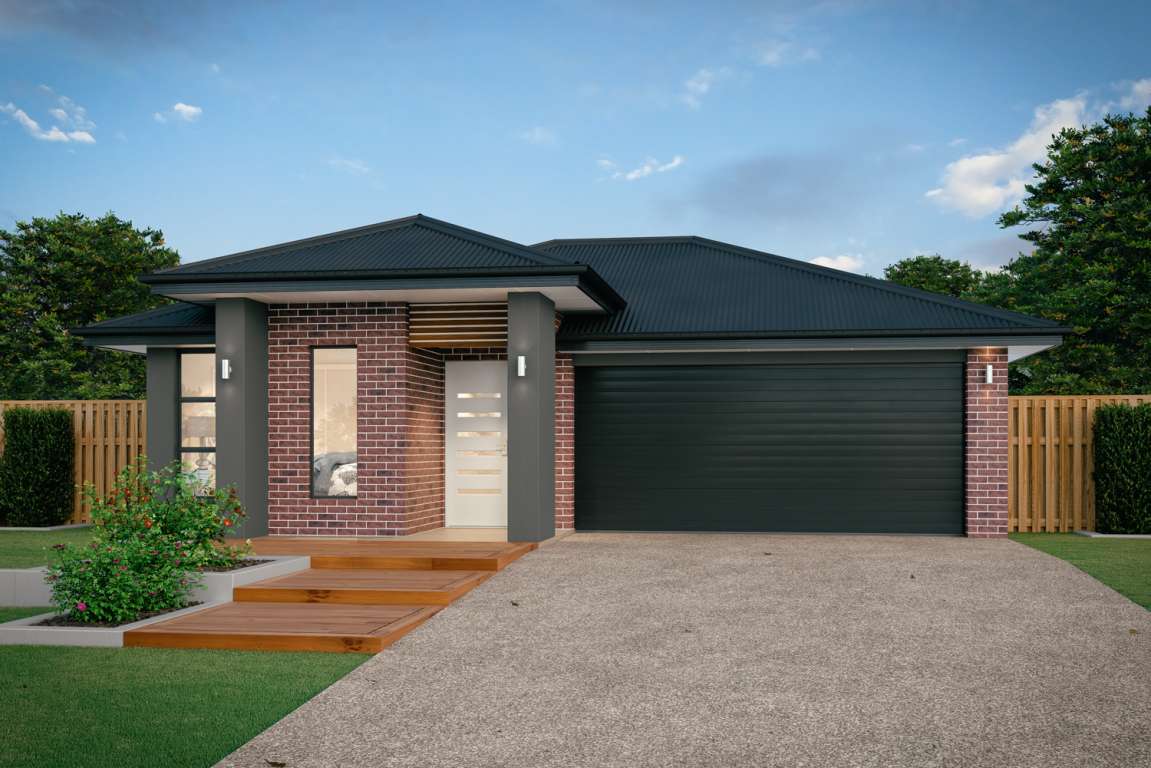 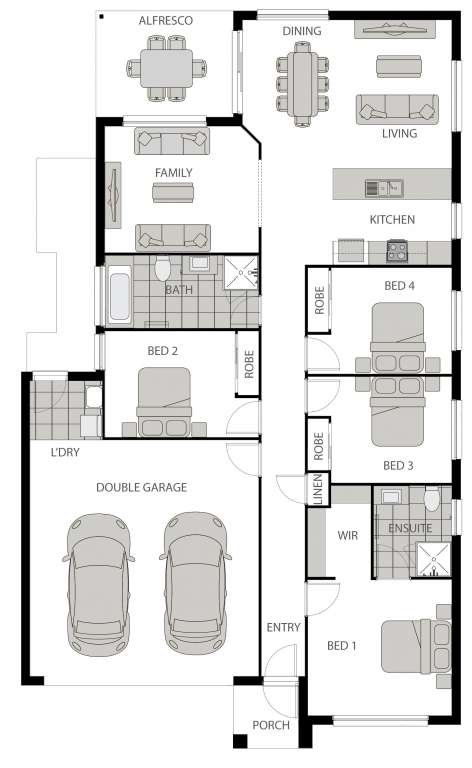